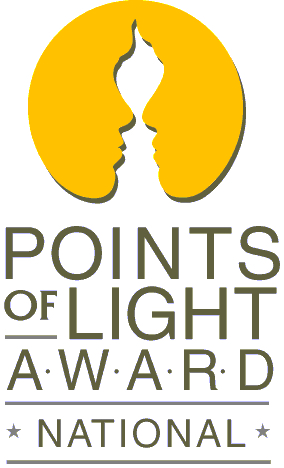 In 1992, football legend and humanitarian – Rosey Grier – combined talents with businessman and entrepreneur – Estean Lenyoun – to co-found “Rosey Grier’s American Neighborhood Enterprises.” Their objective was to become a part of the solution to the problems in America’s inner cities and urban communities. “Rosey Grier’s American Neighborhood Enterprises” matured into what is presently known as Impact Urban America (IUA). Impact Urban America was co-founded by Grier and Lenyoun and has been serving San Diego’s inner city for over a decade.

Impact Urban America promotes collaboration between the business community, social service organizations and faith-based organizations to transform America’s inner cities and urban communities. In its first fiscal year, Impact Urban America provided jobs (through an in-house employment solutions company called WORKS Staffing) for over 1000 inner-city individuals, and then reinvested approximately $750,000 in the form of payroll for men and women living within San Diego’s inner city. In recognition of Impact Urban America’s impressive accomplishments, Rosey Grier, Estean Lenyoun and Ken Blanchard were invited to make a presentation to the Congressional Committee on Government Reform on April 13, 2001. Throughout the years, IUA has been a positive change agent that makes dreams a reality by providing pride, hope and dignity to the less fortunate living in the margins of society. The lives that have been transformed are truly a phenomenon.

Strategic partnerships with the San Diego Housing Commission and other San Diego based employers have attracted attention to Impact Urban America on a National level. President Bush named Impact Urban America as one of the prestigious Points of Light in 2001. Mayors and governors have also recognized IUA’s contributions to society at both the city as well as state government levels.

Impact Urban America has partnered with entrepreneurs whose socially responsible beliefs and commitment have made them marketplace leaders. These leaders have successfully demonstrated their expertise and have committed their resources, knowledge and relationships to enhance their society for the better. IUA also partners with institutions, corporations and faith communities who share a vision and a mission to transform urban American cities. By developing practical, replicable models we provide housing and support service referrals, life and accountability skills and economic and business development.